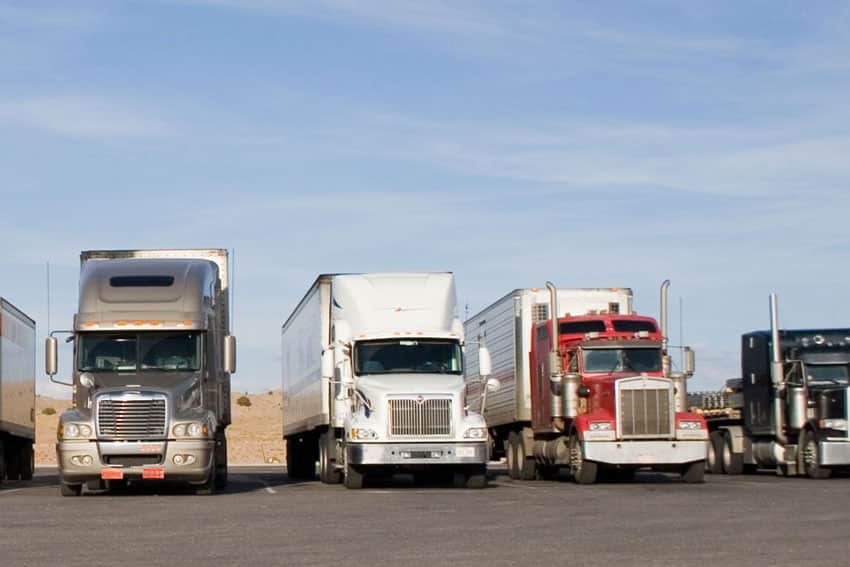 All About Trucks and Lorries

Have you ever met a trucker who called his gigantic vehicle a lorry? Perhaps you did, as a truck driver or two may use the terms truck and lorry interchangeably.

But are you baffled by the seemingly unfamiliar word, and are wondering if lorry indeed refers to all kinds of trucks? And have you asked yourself where the term lorry came from to start with? All these questions will be answered in this quick post about lorries.

What Is a Lorry?

Lorry is the British word used to refer to a truck or a large vehicle meant to transport cargo. The term is used not only in England, but also in countries such as Ireland, India, Singapore, and Malaysia.

A typical British lorry looks like a large, flatbed truck that can carry a huge amount of goods, as well as big and heavy cargoes. These vehicles are self-contained and have spaces for the actual cab and cargo attached together. They can also be covered or not, though covered lorries are the most commonly used by British drivers.

The lorry is smaller compared to a semi truck and trailer. The semi truck and trailer are both used for long-distance deliveries of heavy cargo and for hauling large equipment and products such as cars and freight. However, the lorry is classed as an LGV or Light Goods Vehicle because of its smaller size and goods capacity. Lorries can be used to deliver goods to areas with smaller spaces, such as in urban areas.

Origin of the Term Lorry

British English has plenty of words that are not typically seen in American English, and that includes the lorry. So, if you are a truck driver and you happen to drive your vehicle inside any place in England, then you’d probably hear some people refer to your truck as a lorry.

So, where did the term lorry originate?

It is actually unclear where the word lorry stemmed from, but a widely known belief is that lorry came from the English dialect verb “lurry” which means to lag, pull, or drag along.

People also believed that lorry stemmed from the old British railway industry. During the year 1838, Englishmen often refered to large horse-drawn goods wagons and big flat wagons as lorries. These vehicles were typically used as rail transport vehicles during those times.

Specifically, people from North England were the ones using the word lorry during the heyday of horse-drawn wagons. But these people gradually stopped using lorry when horse-drawn wagons became outdated. Trucks powered by diesel engines became prevalent, and they were then called simply as wagons.

In 1911, the meaning of the word lorry was made even more specific. Lorry now refers to a self-powered large vehicle that is used to transport goods. This definition arose as animal-drawn wagons became increasingly obsolete and steam-powered vehicles made their debut as self-propelled vehicles.

People from south-east England also used to call their truck as motor-lorries. As time passed, they dropped the motor prefix and simply used lorry to refer to a two-axle flatbed diesel-engine truck.

Are All Kinds of Trucks Considered as Lorries?

This is one question that often crosses the mind of a truck driver. But the answer is no – not all types of trucks are considered lorries. However, all vehicles that are classified as lorry are trucks. Quite confusing, right?

For a truck to be classified as a lorry, the cab and the cargo-carrying part of the vehicle must be distinct and separate from each other. These two parts must then attach to each other to function as one lorry.

A semi-trailer truck or semi truck, as it is more commonly called, is a large vehicle used for transporting freight or cargo. This type of truck typically has a flatbed wheeled tractor cab which is distinct from the entire vehicle. The cab can be separated from the vehicle and can be re-attached to it via a fifth-wheel coupling or hitch. A semi truck in England is also referred to as an articulated lorry. A driver may also refer to this vehicle as an artic or a juggernaut.

Artics are the most common transport vehicles used to deliver goods in the UK. They are also classified as large goods vehicles and heavy goods vehicles.

Not all trucks fit into this description of a lorry. Other truck types being mistaken for a lorry actually bear other names in British English. Two of the most common truck types apart from the lorry include the following:

A one-piece rigid truck has the driver cab and the goods-carrying part fused together. This truck is inseparable as compared to an articulated lorry. And such a truck is referred to as a van. A driver may use a van to transport small cargoes across a short distance.

A rigid van that carries liquid goods is called a tanker or tank truck. Such a vehicle often carries supplies including milk, gasoline, molasses, liquid sugar, and diesel.

To conclude this section, all lorries are trucks, but not all kinds of trucks can be considered as lorries. Artics, vans, and tankers are all truck types but only the artic fits into the description of a lorry.

What to Keep in Mind When Driving a Lorry

A responsible truck driver like you must be mindful of a few things when driving a lorry:

To wrap everything up, lorries are simply another term for trucks. You may hear some truck drivers using the terms interchangeably not just in the UK, but even in the USA. The word originated from England during the time of horse-drawn goods wagons, and has since been in use occasionally today.

Trucks containing a wheeled flatbed separate from the driver cab are considered as a lorry. A semi truck also fits this category.

Vehicles such as rigid vans and tankers might look like a truck, but they are not classified as a lorry because they are straight vehicles with no distinction between the driver cab and the goods-carrying part.

Whatever a truck driver calls his vehicle, he must be prepared to maneuver it properly. Safety measures such as wearing protective gear, ensuring the safety of loads, and using the correct number of chains and straps will help make a truck driver’s journey hassle-free.

Why Is Truck Driving An Essential Position In The US?

What makes truck driving an essential position in the US? The United States is a...read more 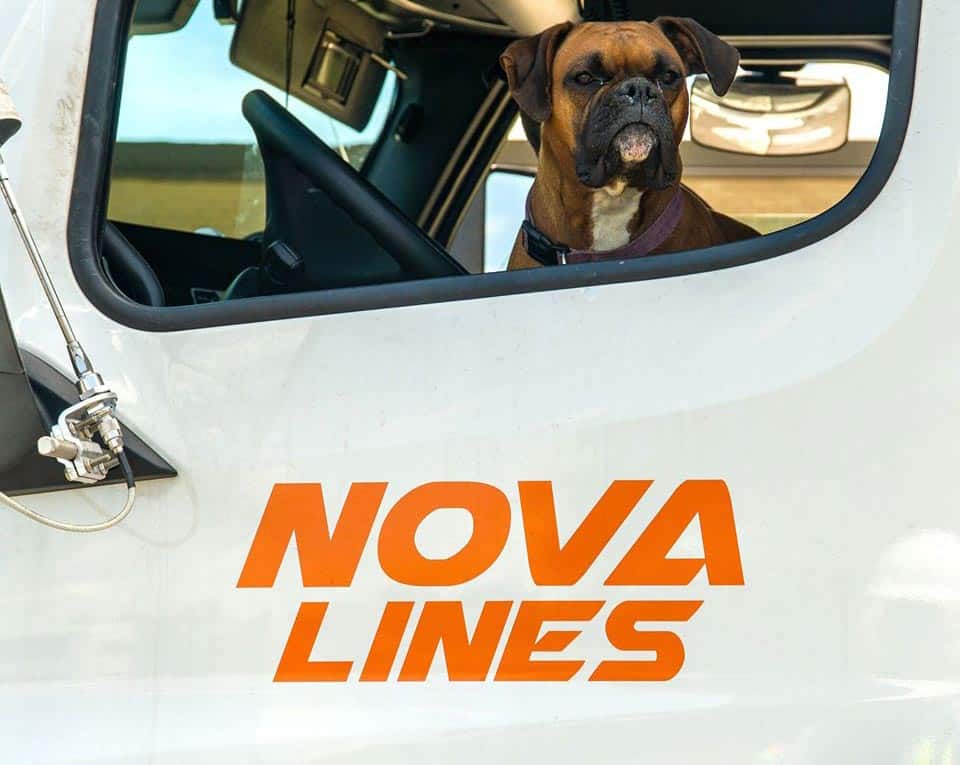 How To Care For Your Pet On The Road

Can you bring your pet on the road? Being on the road for days or...read more Truck drivers spend a majority of their time on the road. However, it is the...read more